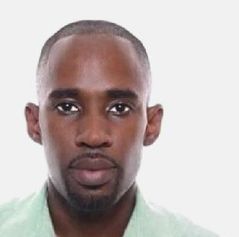 Honing his skills working alongside such a variety of high calibre producers and mixers has given Corey an unrivalled education and experience in making records. Names such as Nicholas E Brancker, Roger Moore, Anthony Lowhar, Chis Allman, Darron Grant, Andrew Denny, Peter Coppin and Carlton "Bubblers" Ogilvie have all had a direct influence on his career.

His musical influences cross cultural lines and genres, has been sought by artistes and producers whose music similarly knows no boundaries. His goal is to create mind-blowing music that moves the body and touches the soul. Although Corey's work has already contributed to many hit records internationally, he also enjoys working with new and up and coming artists from an early stage in their careers.
Book Now
Powered by